I work on different angles to understand the dark universe, testing models of gravity, dark energy, dark matter and generally exploring the potential of cosmology to test fundamental physics. I am also invested in understanding cosmological observations in the context of non-standard scenarios, both to test physical ideas and to improve the model independence of data analysis strategies.

For an overview you can take a look at my scientific publications:

or look at the brief descriptions of my work in gravitational lensing & dark matter, gravitational waves & tests of gravity, dark energy and cosmology, gravitatoinal theories and cosmic voids. 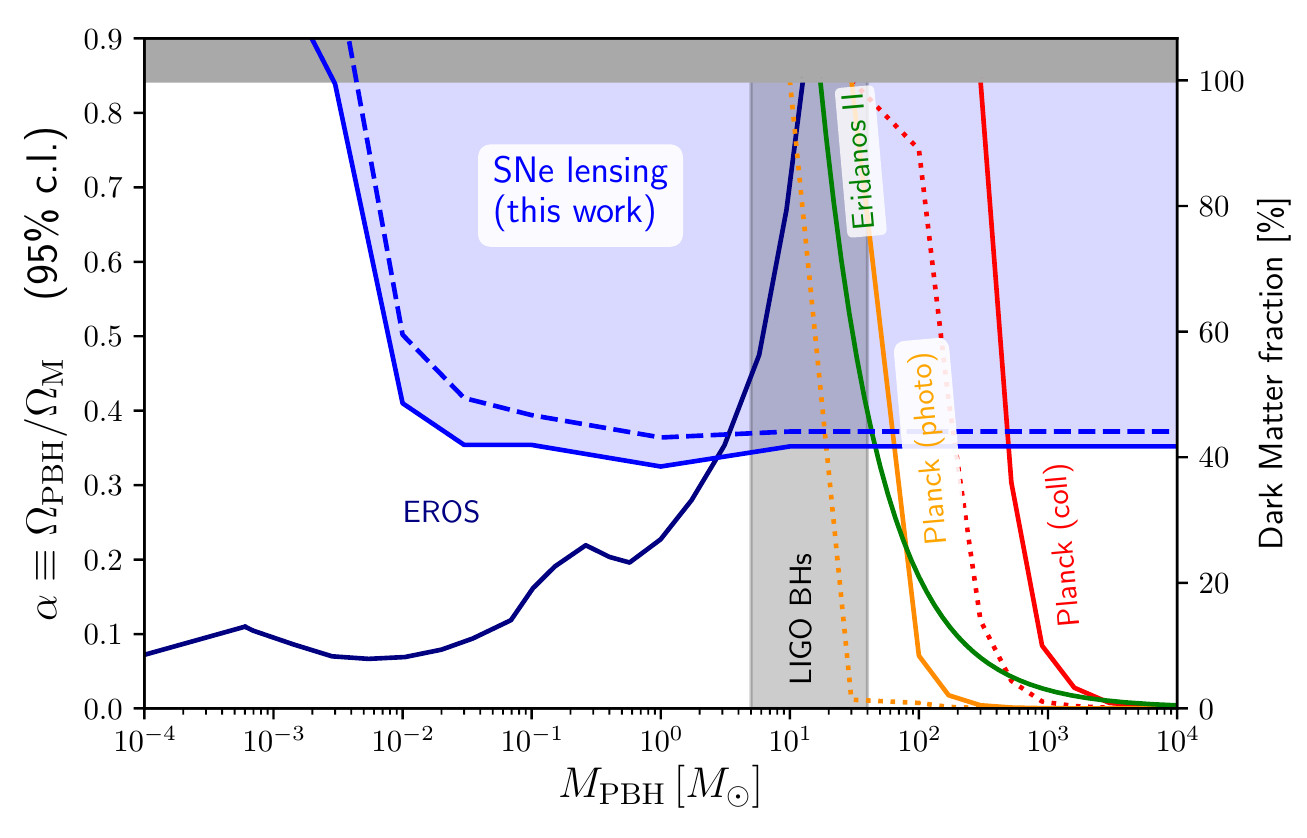 Black holes of primordial origin re-emerged as an explanation to both dark matter (DM) and the gravitational wave (GW) events observed by LIGO. My used the lack of gravitationally magnified type Ia supernovae to set bounds on the abundance of compact objects, ruling out LIGO-scale primordial black holes as the dominant DM component. The propagation of GWs also provides new opportunities to test fundamental physics. When detected, lensed GWs from will allow us to characterize features of gravitational lenses thanks to wave diffraction and interference. The spin-orbit coupling betwen a GW and the background curvature can be observed for GWs emitted in the vicinity of a massive black hole.

↦ Talk and discussion on PBH constraints with lensing of SNe at CERN workshop (2018).

↦ GW lensing as a probe of cosmic structures and dark matter at LISA Symposium (2022). 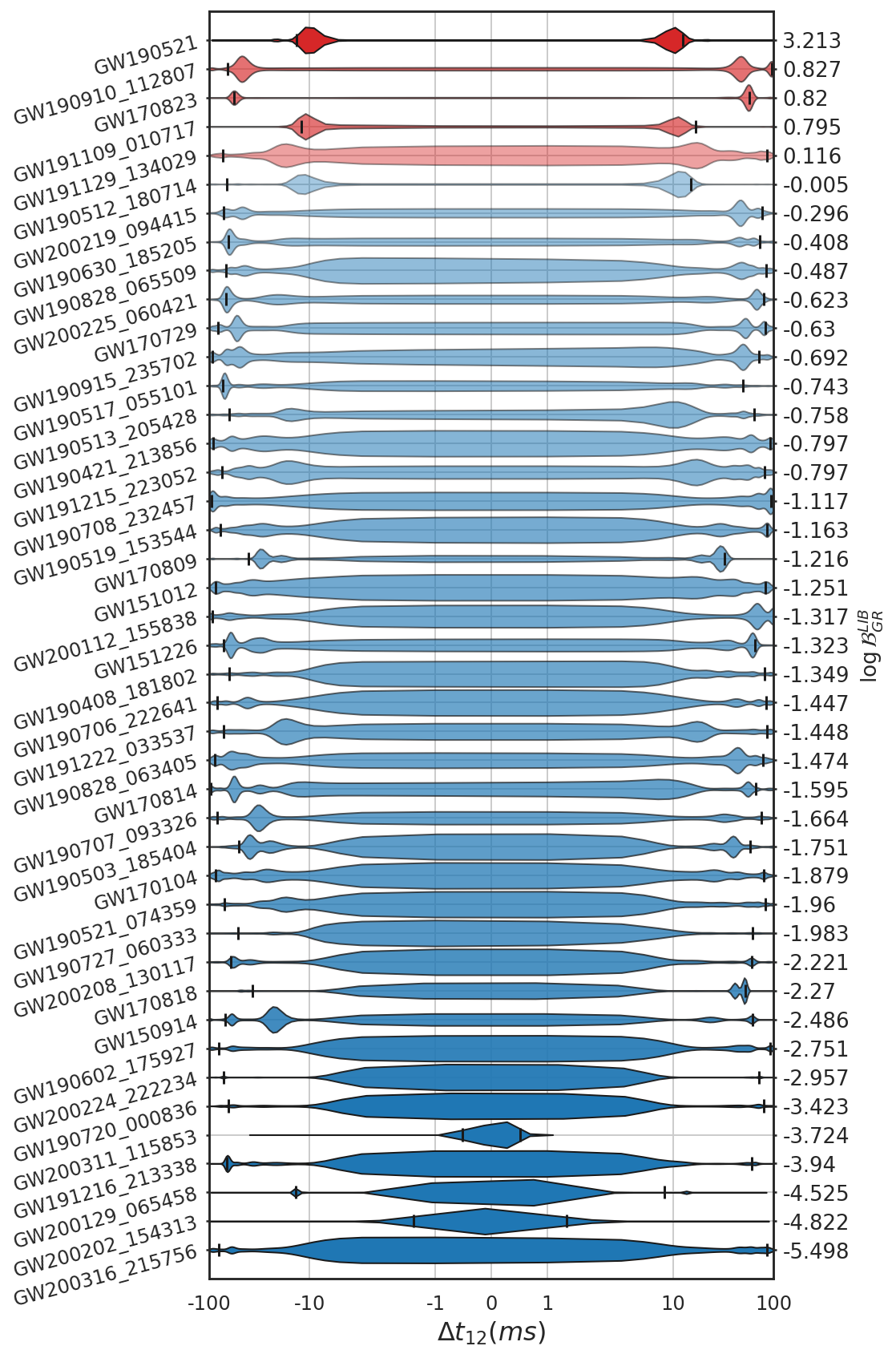 The recent detection of gravitational waves (GW) represents a great new opportunity for the study of gravity and cosmology. My work contributed to understand GW propagation in theories beyond Einstein Gravity and anticipate the GW speed as the most powerful tool to confirm or discard a large classes of theories. The detection of GW170817, the first neutron-star merger, allowed a very precise measurement of the GW speed that spectacularly ruled out entire classes of gravity theories and dark energy models. Gravitational lensing of GWs beyond Einstein's GR provide further opportunities to test gravity: deviations from inhomogeneity mix the two GW polarizations, leading to birefringence effects that can be tested with black hole mergers. We recently performed a search for birefringence on 43 GW events, setting stringent bounds on deviations from GR. 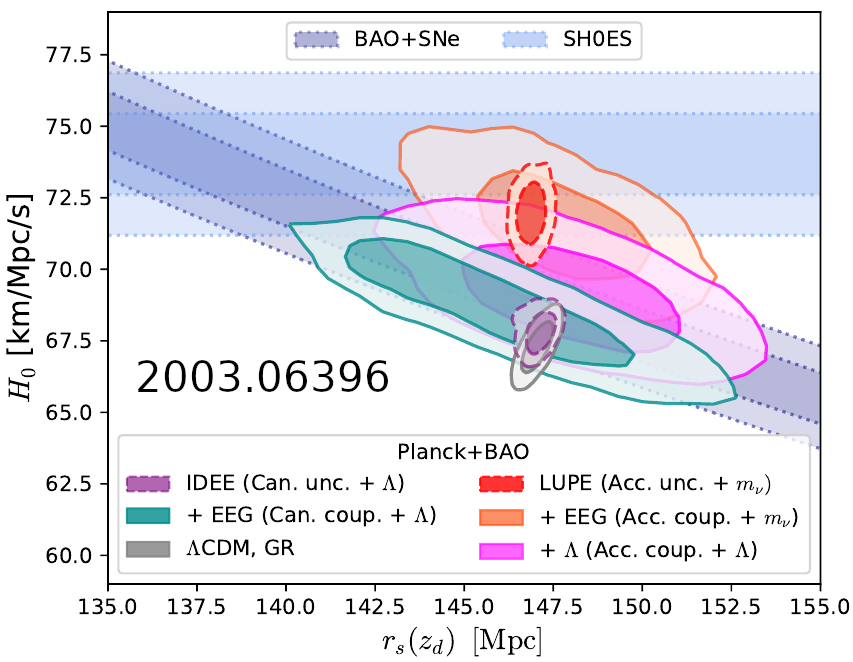 Understanding dark energy, the mysterious source of the universe's acceleration, is a major goal of observational and theoretical cosmology. My work has focused on ways to test different dark energy physics using cosmological and other data. I am the main developer of the hi_class code, an accurate, fast and flexible code to obtain cosmological predictions in general dark energy models. I have applied hi_class (and similar codes) to test gravity and scenarios for cosmic acceleration. Some of these models have interesting features: for instance, the covariant Galileon is able to reconcile the CMB and distance-ladder measurement of H0. Research in non-standard cosmologies is also useful to revise model-dependent assumption in data analysis techniques.

↦ Talk on solutions to the H0 problem beyond GR at the Cosmology from Home Conference (2020).

↦ Lecture on alternative theories of gravity at the Cosmology School in the Canary Islands (2017). 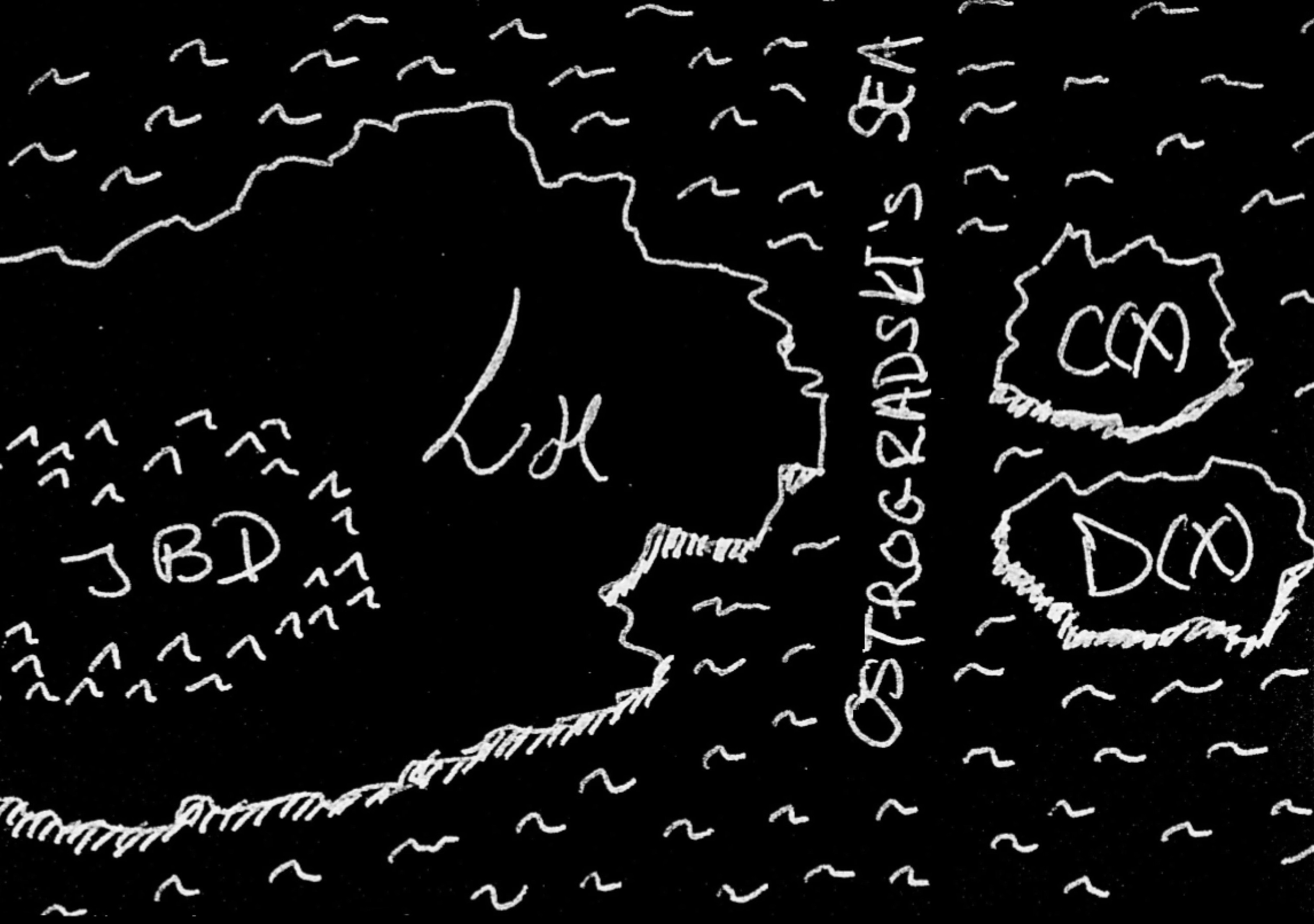 Important insights into dark energy are often gained from theoretical considerations, which may reveal new possibilities or obstructions in known models. Redefinitions of the fundamental fields are a useful tools to examine extended theories of gravity. By using generalized field redefinitions, I presented the first examples of viable theories beyond Horndeski, previously thought to be the most general ghost-free theory of its class. Earlier I had used a more restricted field redefinition to show the equivalence between disformally coupled theories and DBI Galileons, generalizing the notion of the Einstein and Jordan frames.

↦ Talk on beyond Horndeski theories at Extended Theories of Gravity in NORDITA (2015). 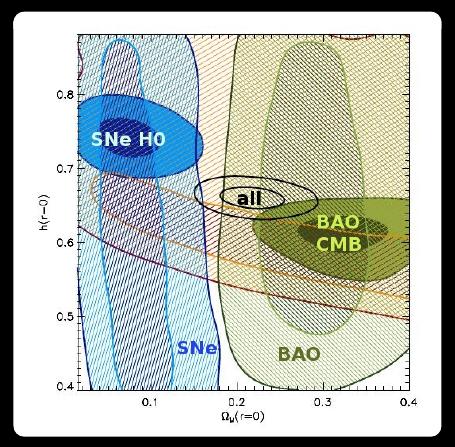 Cosmic voids are regions with a low matter content that fill up most of the space in the universe. Giant voids also constitute a "theoretical low-cost'' alternative to a cosmological constant if our galaxy to be located at the center in order to satisfy supernovae observations. My work showed additional distance information from baryon acoustic oscillation is incompatible with supernova, making the model inviable and observationally supporting the Copernican Principle. This has a nice geometrical interpretation as the incompatibility between standard candles and standard rulers in the presence of sizable inhomogeneity.